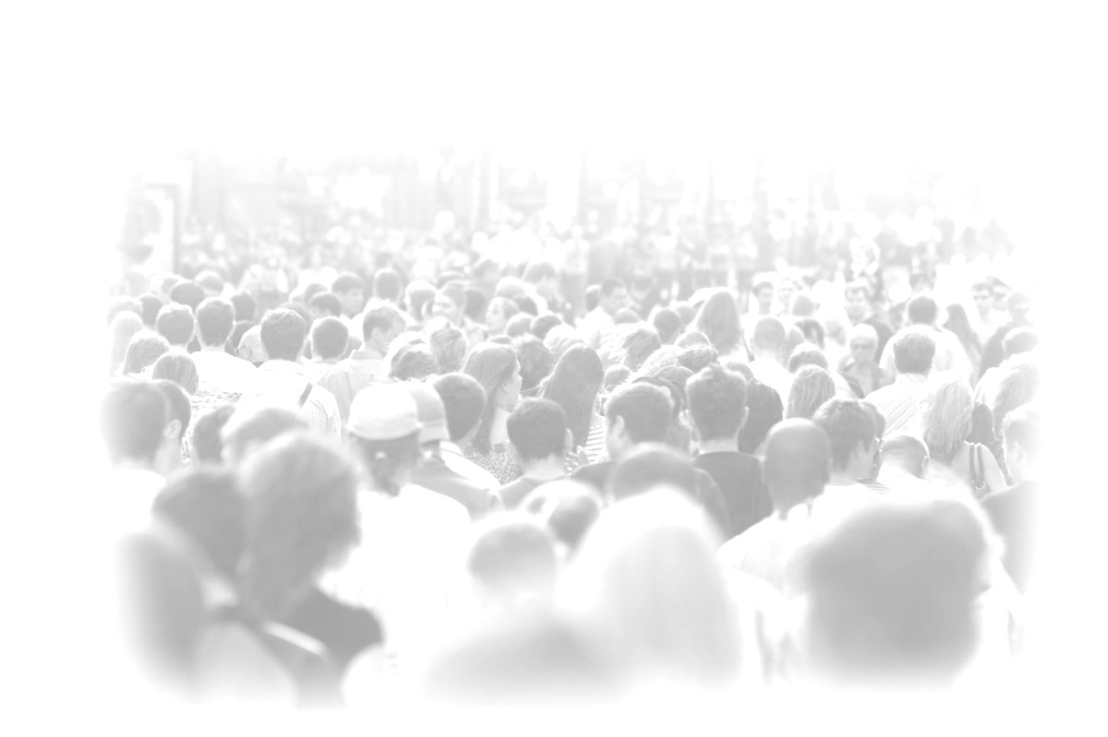 back on my feet to fight

with no option of flight

in the wake of such a fright

I don’t know what to say, the situation I am in now is very confusing.

I am enduring an extreme set back. We both knew it would be a long journey of reconciliation with determination that would include some set backs along the way.

As long as we both had the will to reconcile, we would make it.

It has brought to the surface once again all emotions that escalate through betrayal and deception. But what is far worse now is that the children also feel betrayed, deceived and lied to.

Betrayals of this magnitude are raw for the children, they haven’t been through the layer by layer exposures that i have experienced. Even so my bounce back is a long time coming. I feel overwhelmed at the site of a pile of dirty dishes or a full laundry basket. The simplest and mindless of tasks that i have ‘Just got on with’ in the past are not serving me the distraction they have previously.

Never in my dreams would I have imagined that my husband would choose to withdraw from his family, because the decision he recently made excludes them as well as me, from his life.

My husband is ruthlessly and wilfully committing relationship crime against his Faith family and friends.

If a person is feeling compelled to commit a crime, but doesn’t follow the action through ~ their family and friends link arms with them in love and support.

If a person has committed a crime, then along with regret and sorrow, pays the penalty for their wrongs and vows never to commit the crime again ~ their family and friends stand by them.

If a person intends to commit a crime and ignoring the advice and the pleading of friends not to persist with the transgression, proceeds with the crime ~ they will lose their family and friends.

No-one wants to aid and abet with crime. Even crimes against morals, values and ethics.

The outcome of behaviour of this sort is judged more severely if the lawbreaker is known to be a committed christian.

When I recap the last few weeks before his dramatic announcement, first to his family, then later to me, the signs were becoming visible. I could sense the influence that was revealed by the U Turns in my husbands words and behaviour, he changed overnight, his warmth and affections were gone from his eyes again. He was becoming angry again, pro porting blame to me and others, demanding accountability from others regarding their feelings towards specific issues.

These are the actions of a person who is confused and deeply troubled.

i am almost convinced my husband didn’t compose the script that would once again ruin him.

I catagorically believe he is not in his right mind. It is my judgement that my husband doesn’t know who to be with his family.

He has fallen between his two identities. His flaws are so intrenched in his mind and soul ~ that to choose the flawed lifestyle, was his only option.

Has he fallen on his sword? To spare us all from the double life he cannot hide from or live without anymore.

He needs a mental health assessment, and medical professional help before any other intervention.

I fear my husband could suffer a stroke, heart attack or a complete mental breakdown if he continues in his chosen lifestyle.

He says it is ‘Love’ that he has chosen, yet while saying so he messaged his ‘Love’ for me at the same time…

The love he has chosen is what my husband would call ‘Mars Bar Love’.

But when you are full of ‘Mars Bars’ the thought of another is sickening ~ until the appetite revives and a love for it returns.

This kind of love is not long lasting, it does not equal the consistency of fulfilment, contentment and peace.

This is why my husband told me he resented her being in the flat after he had ended the fling. This is why he cried with relief when she eventually left, he phoned me immediately to tell me she had gone. He phoned all his children to tell them she had gone. He felt a weight had lifted from him.

For a few brief weeks earlier this year my husband was the happiest I had seen him for years, his blood pressure that had soared earlier in the year had begun come down.

He told me he had not valued what he had with me and family. Saying his two main regrets were letting me go on the tenth of August 2016 then allowing her to move in with him.

I read an email he had written to a friend telling him he has made things worse by stupidly allowing a women to move in with him.

This was the most depressing season of his life ~ how does he expect to arrive at a station, with a scenery overflowing with love joy and happiness, when he has taken the same Ghost Train.

Early in our reconciliation we talked about a ring he had bought me for our 25th wedding anniversary. He asked why I didn’t wear it as I was wearing my original engagement ring. I told him how undervalued the ring made me feel because he showed no interest and when I went to collect it from the jewellers after being altered he sent me in to the shop myself and he stayed in the car.

He wept and was very sorry he had been so indifferent, he promised he would NEVER undervalue me again….

He was regretful that he had not been there for me when i had surgery, saying he should have been the one who looked after me.

I had to have surgery again recently, he was not around again. I booked a taxi to go to hospital on my own as my children were working. I was fine with this, I’m a big girl ~ but it would have been good to have my husband with me, to look after me.

he confessed he had neglected our marriage, because he worked too many hours in a day, and began to promise us a life with more free time to spend together and take trips to Rome, Berlin and New York that have been on my bucket list for years ~ I was amazed he actually remembered them.

We talked of the reality of a long term dream that we planned in our thirties.

i don’t blame her, my children are not angry with her.

Their father is the one they hold responsible. Opinions of her are about what she represents. She is a product of a different culture to ours, her values and morals are about now and this life, she doesn’t have an eternal perspective ~ at the moment.

My husband told me she believes God is a fairy story and that if they want to be together, every one else should accept it. This isn’t a uncommon value system ~ but it will never be my husbands or his families.

Yes the bible teaches us to ‘Love Accept and Forgive’

~ There is a vast difference between ‘Acceptance and Approval’...

Because we can never approve of my husbands choices ~ this creates an impasse affecting breakdown of relationship ~ with no possibility of a relationship with those he is involved with.

My children do not want their children to be exposed in any way to my husbands choices or that they are acceptable and approved of at any level by their parents.

The bible also teaches us to choose friends and those we spend time with wisely, so that we are influenced towards a healthy and wholesome, honest and as pure as possible lifestyle.

Influence is subtle and we won’t recognise we are being influenced unless we are intentionally aware of it. This is the reason for the biblical guideline.

This is also another issue my children raised ~ regarding the influences they invite into their homes.

Sadly this is how it is at the moment because my husband invited immoral influences into his life.

I sincerely pray that in 2018 my husband discovers the man he is designed to be. The genuine him whoever he is will be loved accepted and forgiven when we meet him,

For now mine and my husbands unknown future is entrusted into the hands of our all-knowing God.

Thank you again  for all who read my blog, i appreciate the vast world wide support from you all ~ Catch up again soon x