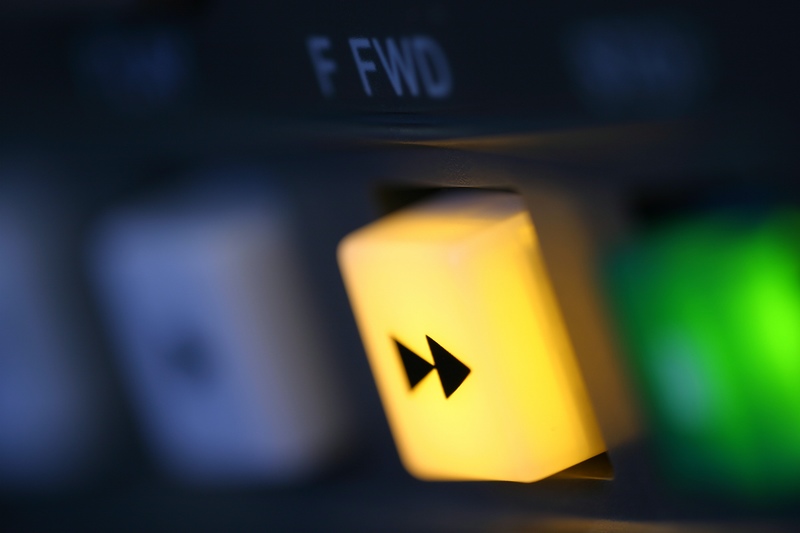 Thank you everyone who has been reading this blog. My many followers and thousands of visitors from all over the world have encouraged me to continue blogging and writing.
My book Reverend Grey will be published soon. Please look out for my website, titled…

It will go live before book release. I will provide a link here once the site is ready.

This blog from now will change direction slightly.

The following chapters of Reverend Grey can be read when the book is published and on sale from the website. The remaining chapters cover the most difficult and yet at the same time the most amazing year of my life, where the Grey Identity in my husband got darker than ever. Hope for both our reconciliation and my husbands future with his family became paper thin and could have vapoured into total obscurity through the autumn of last year ~ 2016.

It was also the year where i developed a confident strength of purpose and a healthy independence once the thunderous storms of anger and frustration passed from over my head.

It’s as though I fast tracked forward to catch up with the me I should be now in 2017. I had lost sight long ago of a possible future without the Grey One to manage and a basement to keep guard of, that I got stuck in the role of policing my husbands morals.

In reality I was no more than a cardboard cut out in the shape of an authority figure, with no way of enforcing a penalty for his wrongs.

Now in the present August 2017, both my husband and i admit that as dreadful as the last year has been it was the best thing that could have happened to us.

I had no idea that during the dark months of last year my husband who is not at all vulnerable to the choice of taking his own life, told me he can understand how people in his lost and desperate state could believe there was no other option but to take their own lives.

It was such a dark and hopeless time, many would choose death as their only escape – were his words.

When we met during those months he would weep, convey his deep love for me and how he missed me, then leave me to go back to his dark choices.

This would make me angry for at least two days i would take my anger out on him by emailing and texting him, copying her in to make sure she knew what i was saying to him. Then I would express my anger and  hostility to my children.

even though I was desperate to rescue him from his grave of despair that he had dug for himself.

Once he was back there and out of my reach i knew i had lost sight of him again. It took me months to finally let him go, realising i could not rescue him.

The blog has only touched the surface of my husbands dark identity. The book tells it in its rawness where it is necessary for the purpose of warning others to stay well away from those destructive websites and where they can lead to. One day i believe my husband will tell it all himself, he will fill in the gaps and join me to rescue others from a similar trap.

When i write about her, she represents many others, she personifies pornography and all its subtle seductions. Yes she is a real person, valued in the mind of God, made in the image of her creator God. God loves her, Jesus died for her. I sincerely hope she discovers her Saviour one day.

She also represents the many others ~ she was not the only one. Even during the time he was involved with her, there were others, i have their names and all the messages and emails they also wrote to my husband. when i refer to her, i am also including them.

It was a spirit of seduction he fell for, pornography is a seduction of lust.

There are many other seductions out there who want to capture us. We may not be vulnerable to the lure of lust, but what about the enticement of wealth and possessions that are gained illegally at the cost of others. Then there’s position that is gained by usurping authority or by manipulation. Gluttony, pride and lying or stirring up conflict and causing division. There are those who without thought align with wicked plans. All of these and more can make us feel powerful and in control.

They fill a void in need, or is hungry for significance.

There only power is over the individual they sweet talked into their plans.

Yet most of the ones who get cheated into these seductions, can be blind to the damage and destruction they are causing themselves and others as my husband and she were ~

This next season of my life may be the most tricky and topsy turvy pathway i have ever walked.

The path of reconciliation…