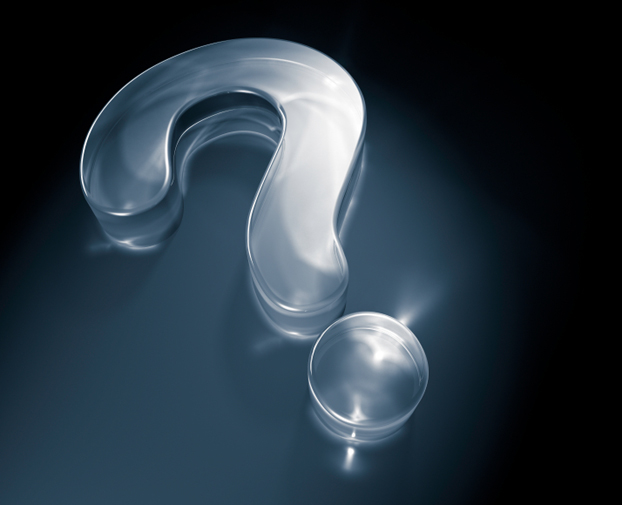 My world grew larger when I married my handsome husband. My children and I are blessed and have benefitted enormously from the relational associations and friends we have, because of who my husband is, for which I am very grateful.

My husband was extremely protective by nature, his instinct to protect was strong. We were only married for a matter of weeks, when one evening I had gone into the bedroom for something. One of my absolutely greatest fears was larger than life on the bedroom floor.

I let out this blood curdling, sharp ear piercing scream as I was desperate to alert my new super hero to rescue me from the biggest blackest ugliest furriest eight legged spider I had ever ever seen! I should have warned the Reverend about my intense repulsion at the sight of these creatures!

As I did not expect him to come running into the room faster than the speed of light with a posture posed to fight off an axe murderer! All bright red, eyes bulging, and his biceps bursting like Popeye having just eaten spinach!

Married to the Handsome Gift of God. His application for a career as a Reverend was accepted. We were settling into our new home and town with a family in the making.

We were both quite stubborn and defiant in our own set of ideals when we were first married.

Considering wedded bliss, it can take years to mould together to actually become bonded as a couple. When you do, it is precious to have that one person in the world who complements you, and both can appreciate each other’s differences. Then embrace and accept them and with patience and love make them work for the advantage of your marriage and family life.

It is well worth all the conflict it takes to get there.

I admit, as a young wife I could begin an argument about which way the wind blew! I could occasionally exhibit a very short fuse and wouldn’t be very tolerant if things didn’t go my way, as I genuinely thought I knew best.

The problem was that the Reverend genuinely thought he knew best too. We were two firebrands so sparks were often flying! In the heat of the moment the Reverend would leave the house, go for a walk or a drive to cool off.

Over a period of time intuition provoked perceptions which messed with my mind. When the Reverend left the house after an argument it caused me even greater turmoil, anger and hostility towards him, as I couldn’t trust him not to do something foolish to spite me.

After a year of living in the lovely holiday town, we had a toddler and another baby on the way, while being very excited to be making another baby, my worries grew.

He would be late home, and then it began to happen more often, I would be pacing the kitchen floor, waiting for his car to pull up on the driveway, well past midnight sometimes, I had no way of contacting him to put my mind at ease.

There was always a reasonable explanation. He was kept behind talking. He lost his way or the car broke down. There was an accident. Or he fell asleep when he parked up to take a break because he was tired!

I had no way to prove anything other than what he had said, I had no choice but to accept his word and believe him.

The alternative, that he was lying, to cover up an awful truth was unthinkable at the time.

Already I was picking up on behaviours that signalled all was not as it should be. I was losing confidence in his reliability, which was very very sad. I loved him so much and I knew married life was not easy and the perfect man or woman doesn’t exist. I was troubled and felt uneasy for some undisclosed reason regarding my husband.

A couple were coming for dinner, they were arriving at seven pm. I had prepared the meal, fed, bathed and put our two babies, by now, down for the night, tidied the house laid the table. Everything was ready to greet our guests just before they arrived. There was only one problem!

The Reverend wasn’t home! This was a really big deal for me when I was in my twenties. Putting on a dinner party for guests who I didn’t know very well. It further added to the stress that their host was late.

He arrived at the same time as them, apologising prefusely, explaining that he had fallen asleep on the beach, which amused everyone. I complied with the majority and laughed along with our guests. But sadly it served as more damage to the wall of trust in the Reverends reliability and honesty.

I have learned that it takes years to build up trust, all it takes is suspicion, not proof, to destroy it.

So what if the Reverend hadn’t been completely straight with me, maybe I set too high an expectation on him, and judged him unfairly when he didn’t arrive home on time. Who wouldn’t choose to make a good excuse rather than find themselves in conflict?

The benefit of the doubt was the only way I could move on from my disquiet as it was only suspicion. What I was actually suspicious of I had no idea at the time.