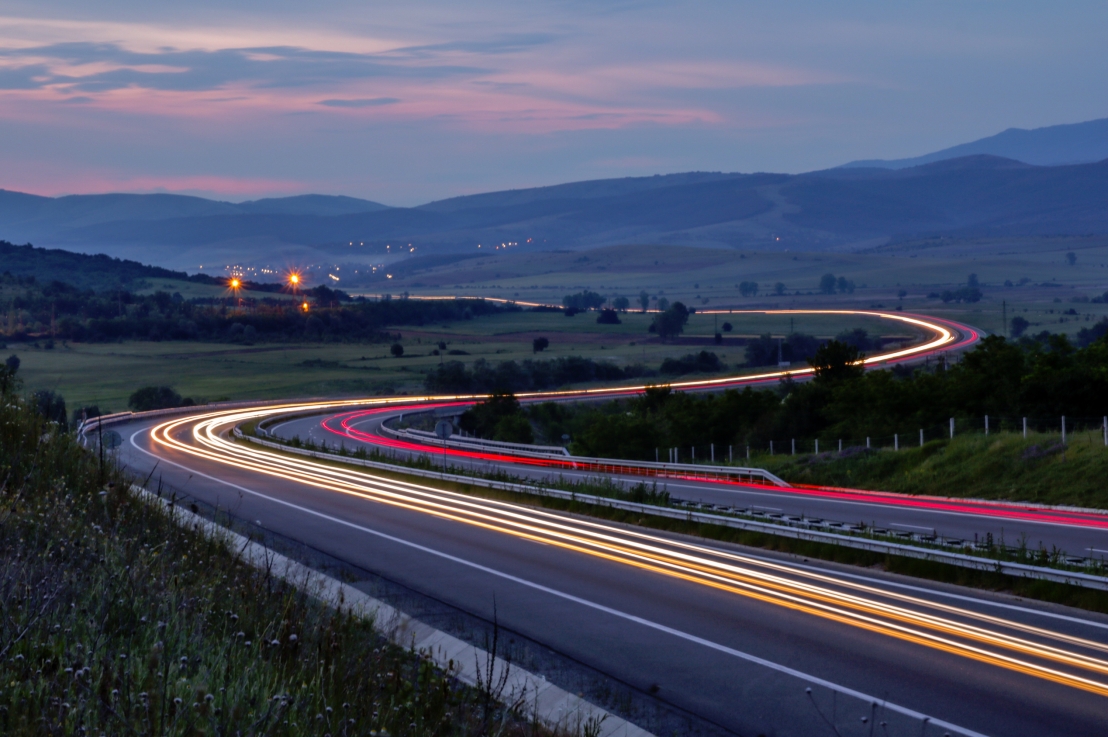 For as long as you live in the Grey,
You may avoid the darkest Night,
But might not see the lightest Day!

The incomprehensible exploitation of my mind and emotions, and the unquenchable thirst within my heart, finds me painfully aware of my loss as another woman lays claim the one who is my life’s one and only love.

I have been privileged to be his wife, to share the life and family we have been incredibly blessed with. This is a mystery to comprehend, it’s a mystery for me to process, but it’s how it was and is with him and me.

Over days, weeks, even months or years, erotica, in its depraved mood, will cower in the shadows. Then when its mark is in the dark it will pounce to devour its prisoner and demand its reward. Exceeding all boundaries of reason and moderation, while confiscating choice, steeling freedom and blinding the eyes of its victim to the truth that they are no longer in control.

It’s invisible prison bars will exploit its target, institutionalise the mind and soul of its predate to the mercy of its predator.

The other characteristic is Eros love, which is interpreted as the physical, sensual intimacy in a committed relationship. It expresses sexual, romantic attraction.

Pornography is a rampant enemy of unrestrained, painful and cruel violations; that aggressively declares war on the mind and soul and does not cease, until every ounce of life has yielded to its intent.

As this blog unfolds I want to explore the collateral damage to my life, my marriage and my family with the aim to create and provide an envoironment for others to share their pain.

Ask me what ever you want or need to. I will be honest to the best of my ability.